A Visit to Government House

If you are considering a Private Guided Tour of Victoria or Oak Bay you will want to include Victoria’s Government House. 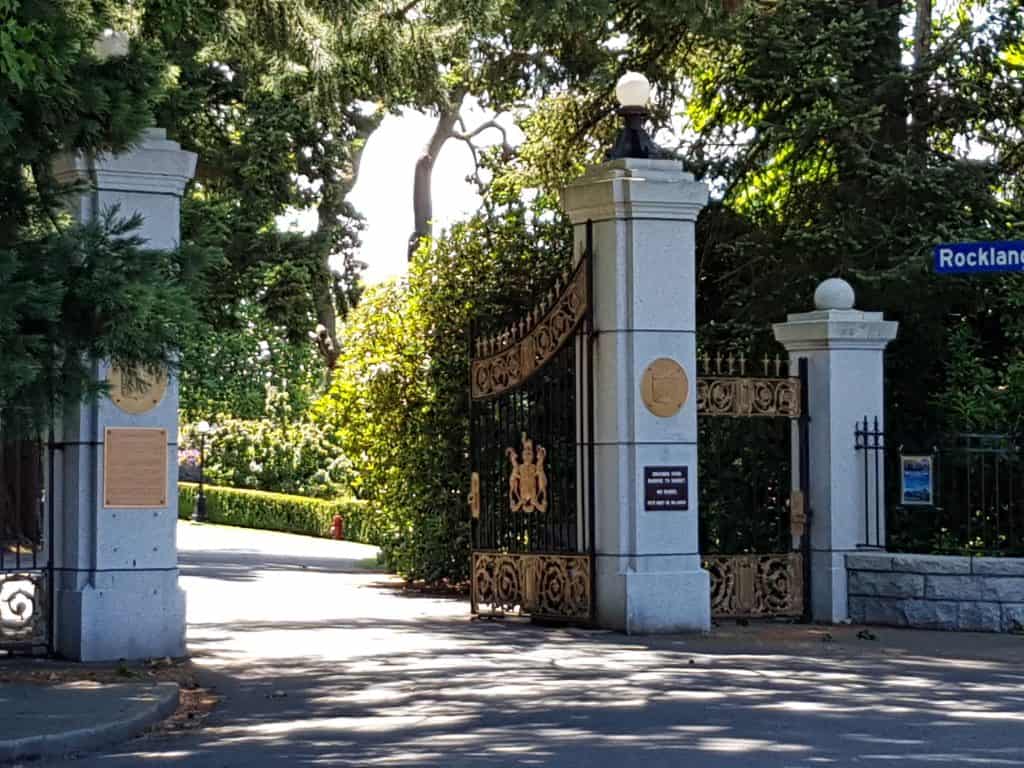 Government House in Victoria, BC is the official residence of the Lieutenant Governor of British Columbia. It also serves to host important visiting dignitaries like our Prime Minister, Justin Trudeau and the Royal Family when they come to Visit Victoria. 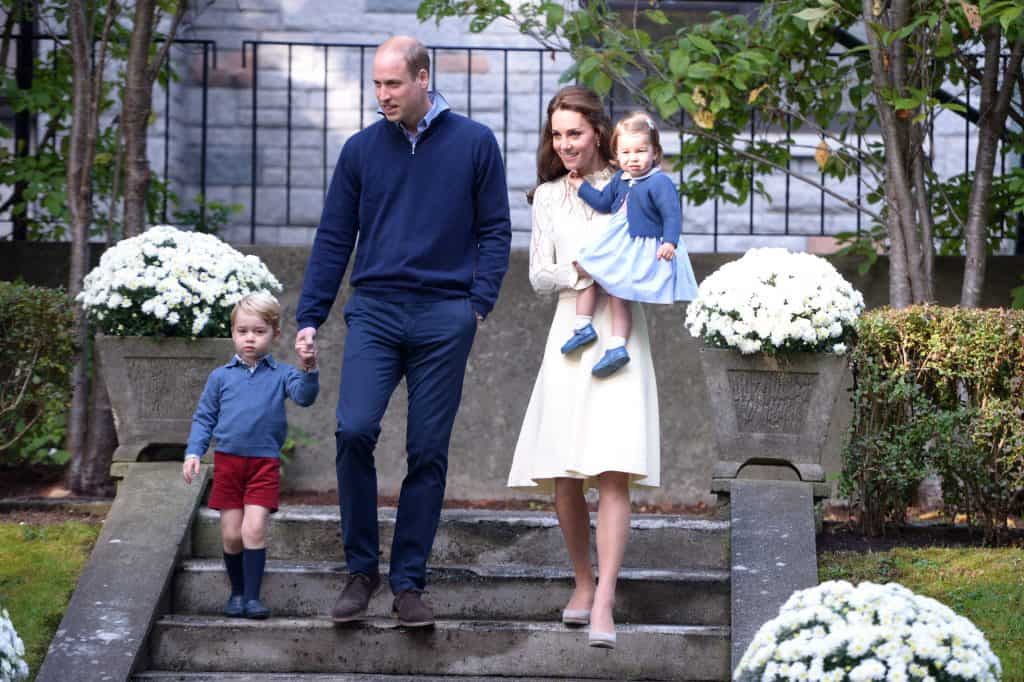 Prince William, and his wife Kate, the Duke and Duchess of Cambridge, arrive at a tea party with their children Prince George and Princess Charlotte at Government House in Victoria, Thursday, Sept. 29, 2016. THE CANADIAN PRESS/Jonathan Hayward

It is located in the historically “grand” neighbourhood of Rockland and is surrounded by Gardens of all kinds varieties of flora and fauna and are maintained entirely by volunteers from “Friends of Government House Gardens Society”.  Maps are available on their website but wandering aimlessly is the best way to view this magnificent property. 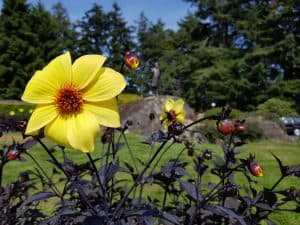 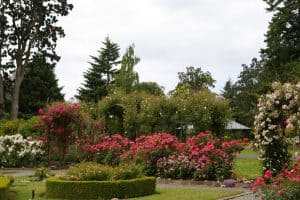 The Grounds are open from dawn till dusk every day to the public and your Pooch is welcome too. The house is not open to the general public, except for 2 weekends per year with a tour coming up on Feb 3, 2018.  Can’t make it? take this Visual tour from the Government House website.  Be sure to go all the way around the residence and through the Woodlands Trail and find the highest peak near the back of the home. When you find it sit and soak in the spectacular view of the Ocean and Olympic mountains. 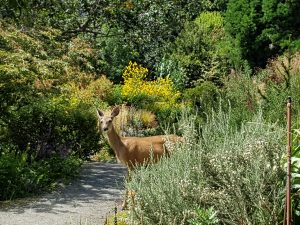 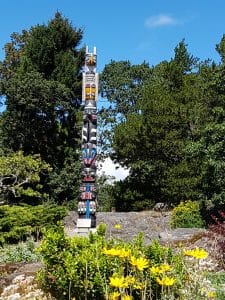 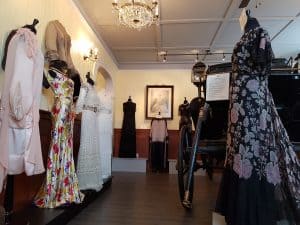 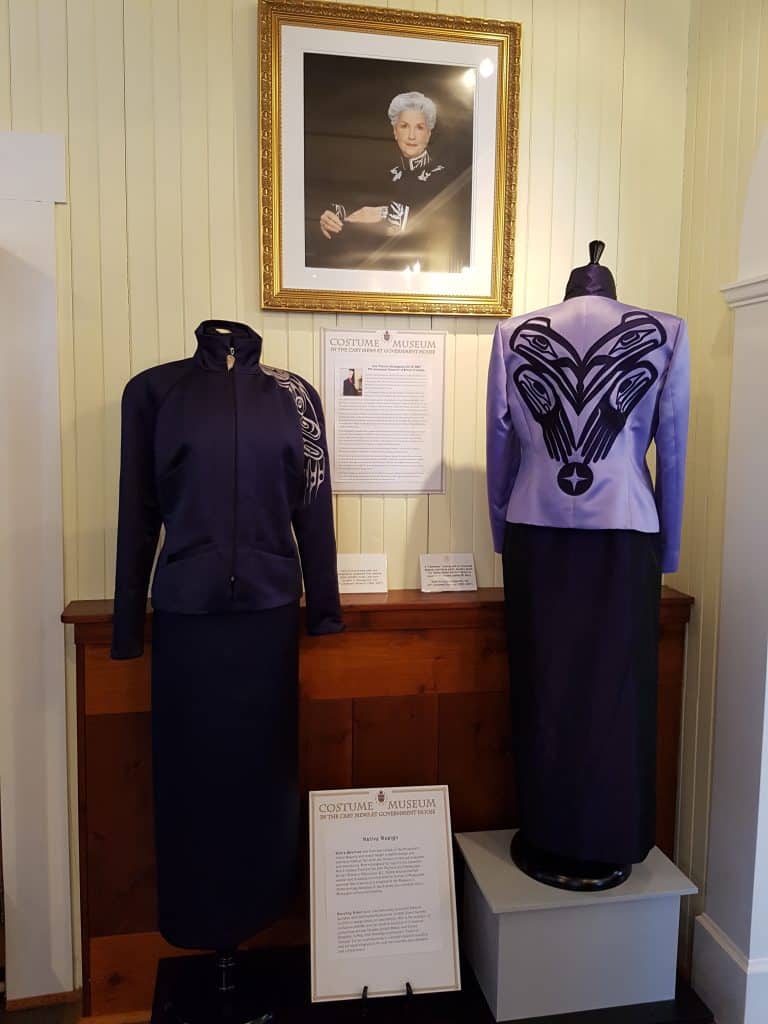 Be sure not to miss the Cary Castle Mews area of the property where you will find an interesting Historical Museum. There is an expectational display of Feminine Costume of the Chatelaines’ dresses. Both museums appreciate donations.  After an hour or two of wandering this beautiful estate relax at the Butterworth Cottage for tea and lunch. 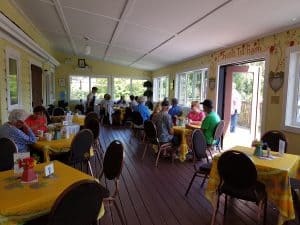 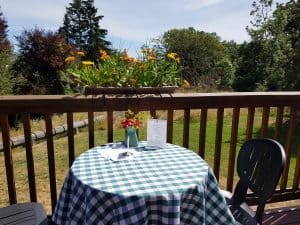 Government house is a great addition to customize any of the Victoria/Oak Bay Tours I offer. If you enjoy Gardens, architecture and History this is a stop you must include. You can also include the Craigdarroch Castle which is near by.

What Does the Lieutenant Governor do?

The Lieutenant Governor, currently Honourable Janet Austin is appointed by the Governor-General acting by and with the advice of the Queen’s Privy Council for Canada. Lieutenant Governors are normally appointed for a period of not less than five years and provides duties in Constitutional and Celebratory roles.

What Does the Governor General of Canada